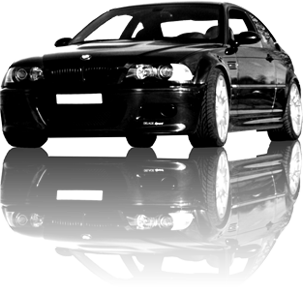 Specialised in BMW's, the company devotes its activity to the improvement of road cars (particularly the M series) and to the elaboration of racing cars.

Our passion for the competition is for you the guarantee of a team always loocking for the best. 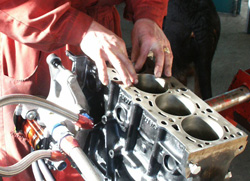 Our team of mechanics devotes its passion and its know-how for the improvement of your car.

The constant research of improvement requires total control of the manufacture of our parts.

The Carbon fiber elements are totally manufactured by us in our traditional workshop.

With the chassis dynamometer test you can notice the results immediately after our preparations.

In 1981, Hugues DELAGE, was a manager of a small car repair whorkshop and he had a passion for the Rally. Due to lack of money, he conceived his first cars himself.

He quickly progressed in this field and acquired a fame with other drivers and the public.

This fame allowed him to extend progressively his professional activity of racing car preparation especially by winning the 1990 French championship. 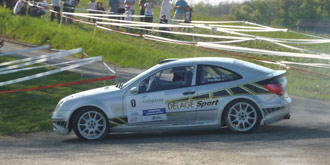